Most of you have heard by now - Hay Ray is moving to Guatemala.  She has been there several times before, but this time it’s a one-way ticket.  I’ve had several people ask me what I thought about this.  Let me start at the beginning…

When Amy told me she was pregnant the first time, I told her I didn’t want to find out if it was a boy or girl until it was born.  When I told her the reason, it made her mad. I told her I wanted a boy and if they told me it was a girl, I would be disappointed.  She asked me what was going to happen if it came out a girl.  I told her that I would think it was the best thing in the world and would love her with all my heart, but in the meantime I reeeeaaaalllly wanted a son and if I found out otherwise 6 or 7 months beforehand, I would be very disappointed.  We did not find out, and sure enough, it was a boy. I thought it was awesome and if we hadn’t had any more kids, I would have been fine with that.  Boy, did God have a lot in store for me.

As much as I love Amy, any parent will tell you that there is no love like the love you have for your children.  It’s a love that nothing will diminish, no matter the circumstances.  You will do anything for them.  Since Hay Ray is my oldest daughter, she is the first female I ever had these feelings for.  The first time I saw her, I knew my life had changed forever. 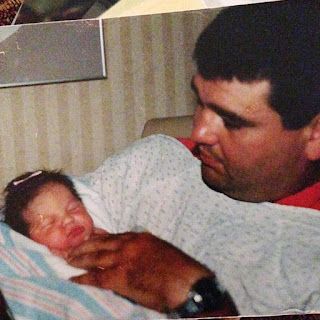 In the last 21 years, I have said many times - if a man only has sons, he really doesn’t have the full “Dad Experience”.  I didn’t know why God put me here until Hay Ray was born.  My job is to take care of her the rest of my life – and now her 4 sisters too.  Hunter is a grown man.  If he needs me, he can call and I will help him in any way I can. Hay Ray is my baby girl, 1 of 5 (or maybe 6).  She doesn’t have to call.  If I see her hurting or in need, I’m going to take care of her.  If you are the one to hurt her or cause her need, me and you have a problem. 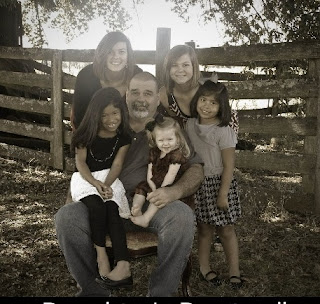 I have not been nice to any young man since Hay Ray was born.  Amy gets on to me about looking “mean”.  I don’t even have to try to look mean anymore – it comes naturally now.  All Hay Ray’s life, I have let any male she has crossed paths with know that she is my baby.  I don’t trust any male with my daughter and, if necessary, I will hurt you.  On two different occasions, a young man crossed a line with her that I felt needed to be addressed.  I addressed the first incident by phone because the young man very intelligently refused to tell me where he was.  The second incident I addressed in a high school gym and if Amy hadn’t been there, it could have turned out really bad for the young man.  In both cases, I got my point across and these young men were kind enough to spread the word about Hay Ray’s crazy dad. 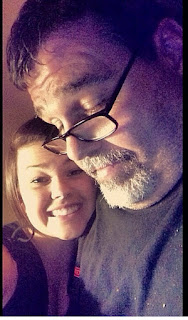 When Hay Ray first expressed interest in boys, I told her she didn’t need them and they couldn’t be trusted. I told her if she wanted to go to the movies or out to eat or bowling, that I liked all those things.  She didn’t need a boy, she had me.  Basically, I’ve been dreading the day when she chose another man over me.

Now back to Guatemala, most of you know Amy and I have adopted two girls of Guatemalan descent.  Because of this, we developed an interest in Guatemala.  In 2009, me and Amy (along with Hunter) went on mission trip with Danville Baptist Church to Guatemala.  We fell in love with the country and the people, and we decided we wanted all our children to go on a mission trip to a Third World country before they were grown.  When Hay Ray saw all the pictures and heard the stories, she was extremely jealous.  All my daughters have an extreme “baby” infatuation, which they get from their mom.  It is not unusual to see any female in my family go up to complete strangers and ask to hold their baby.  And there were a lot of babies in the pictures from Guatemala.  The first time she went she also fell in love with the people, especially the children. 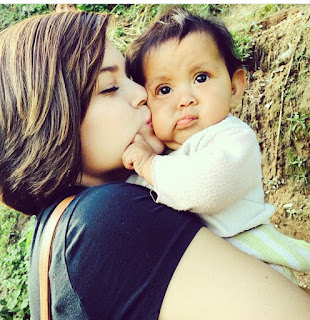 When she is in Guatemala, she is a different person.  I love her all the time, but she is not always very lovable. She can be a very mean person – you should try waking her up sometime if you want to really meet the bear.  In Guatemala, she has a servant’s heart.  At home, she can be a hateful, selfish brat. 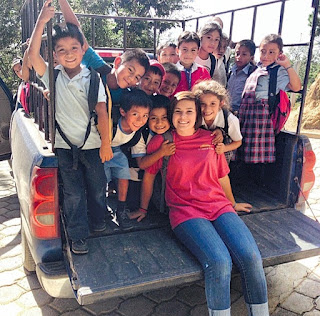 I’m not worried about her safety in Guatemala.  I’ve been to Grace Ministries three times and I know the family that she will be staying with.  I am comfortable that she will be as safe there as she is here.  I would rather her be in Guatemala, in God’s will, than be here and be miserable.

Her job in Guatemala is to help run a feeding center.  They will feed about 75 children, ages 5-9, Monday through Saturday.  These children are the poorest of the poor in the community.  In addition to feeding them, they also help them with school work and teach them the English language.  But, first and foremost, she will spread the gospel of Jesus Christ. 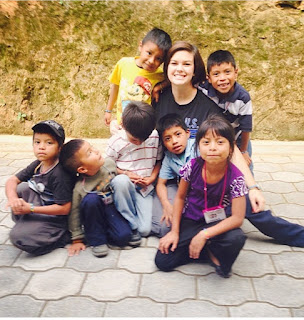 I vaguely remember being 21.  I can’t remember what my life’s ambition was, but I know that it was not to leave the comfort and convenience of everything that I knew to go 2000 miles away and show some of the poorest children in a foreign county the love of Jesus.  Hay Ray has numerous accomplishments in her life. She has won several beauty pageants, she was on the best public high school basketball team in 3A her junior year, and she was an All-State volleyball player her senior year.  But, I have never been more proud than I am right now. 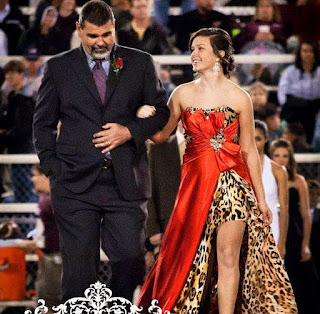 She is mighty young, and there’s no telling what God has in store for her.  She could be in Guatemala for 6 months or she could be there for 40 years.  It doesn’t matter to me… I am going to love and support her for the rest of my life.


I love you, Hay Ray, and I’m really gonna miss you. 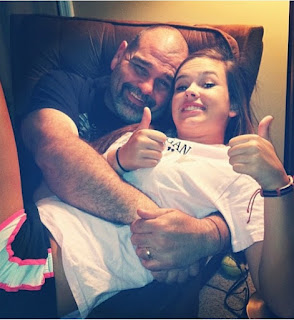